The first Miss Alderney was elected in 1948:  Eileen Sykes. Since then we have had a glamorous Miss Alderney virtually every year (except no records for 1956 and 1967).

Just take a look at the beautiful girls who were crowned Miss Alderney from 1948 onwards: (click on the link below)

Some of the photographs have been retrieved from archives and might not be the best quality, and if you have a better photo of any  Miss Alderney  featured in that album, please send us a message on our  Contact Page

In 2008 -to mark the 60th anniversary of Miss Alderney – a special Vin d’Honneur was organised at the Island Hall and attended by  many of the Miss Alderneys who flew in from as far away as Australia to join the glamorous party.

Read all about it here

To view photos of the party, please click here

Wonderful prizes from our Miss Alderney 2021 sponsors  who kindly agreed to offer these prizes to  this year’s Miss Alderney and Her Maid of Honour instead:

And there’s more good news for Miss Alderney and her family: No pressure to build a float for the Cavalcade.  A very special Miss Alderney float will be created by the Alderney Week organisers to lead the parade with Miss Alderney, her Maid of Honour and Little Miss & Master Alderney on board. 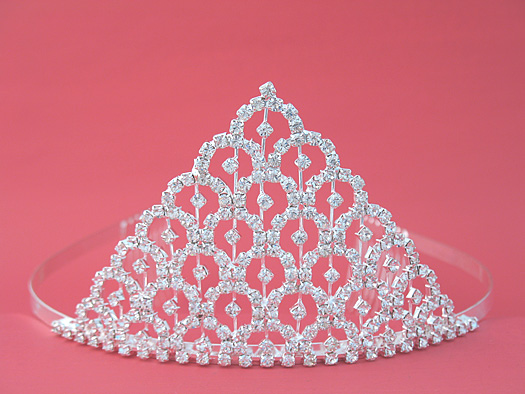 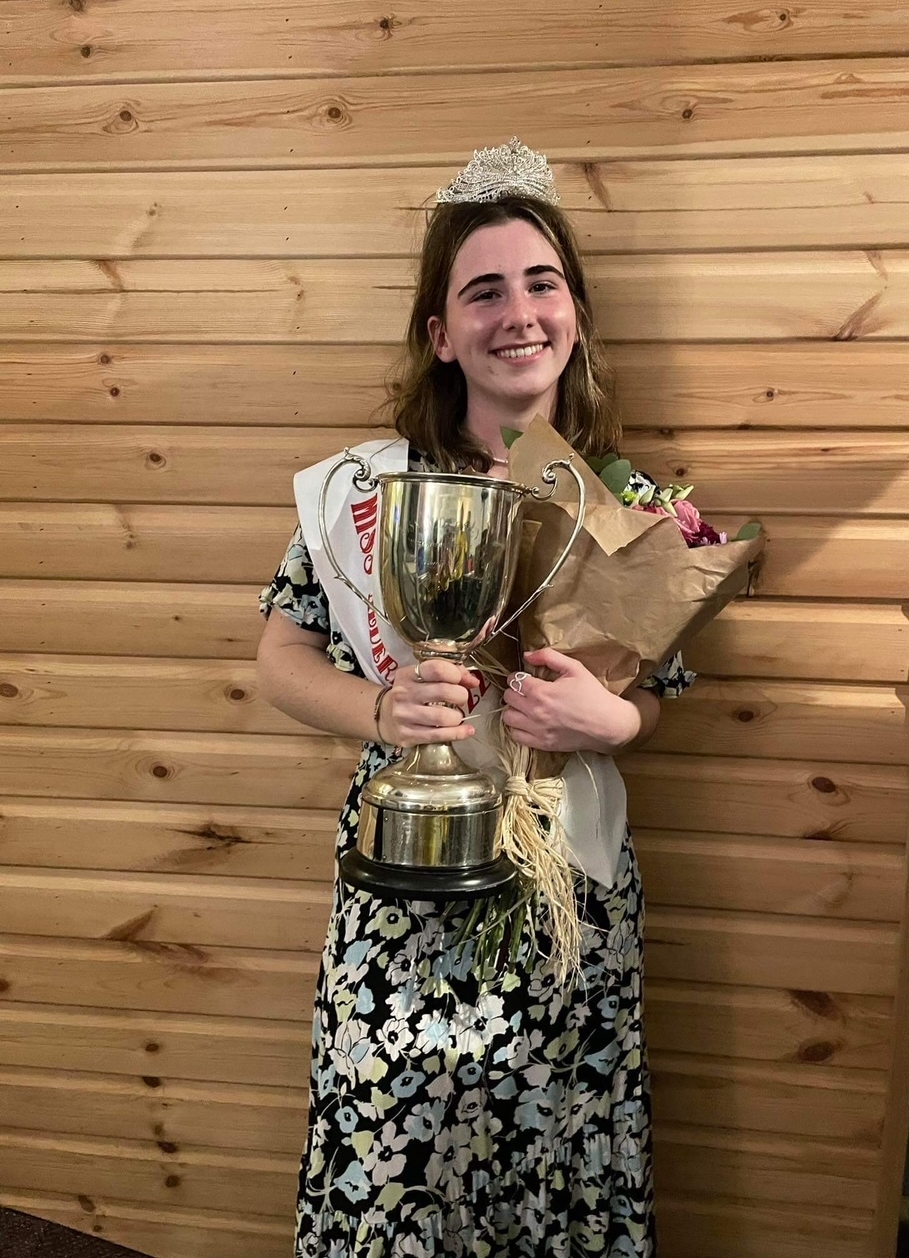 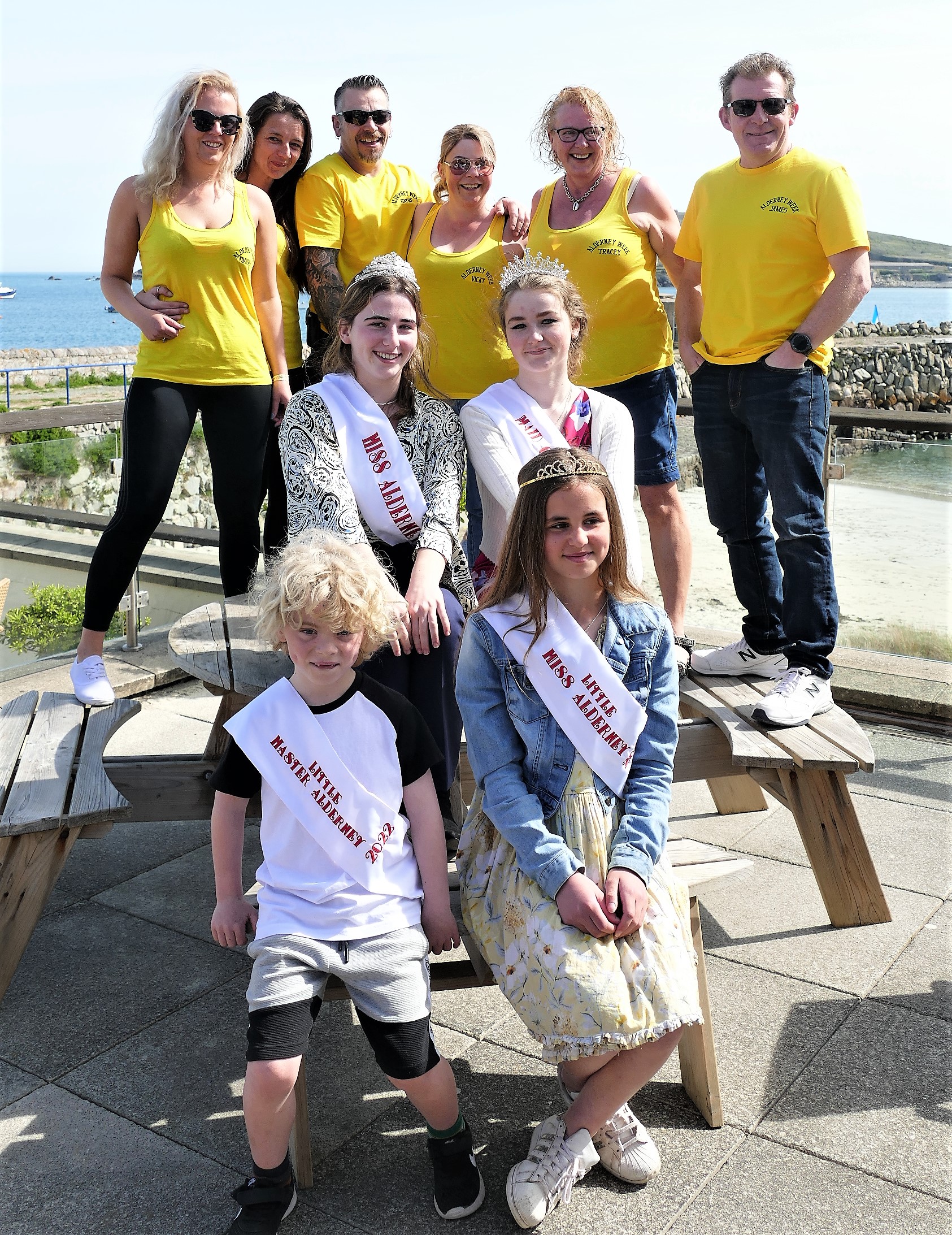 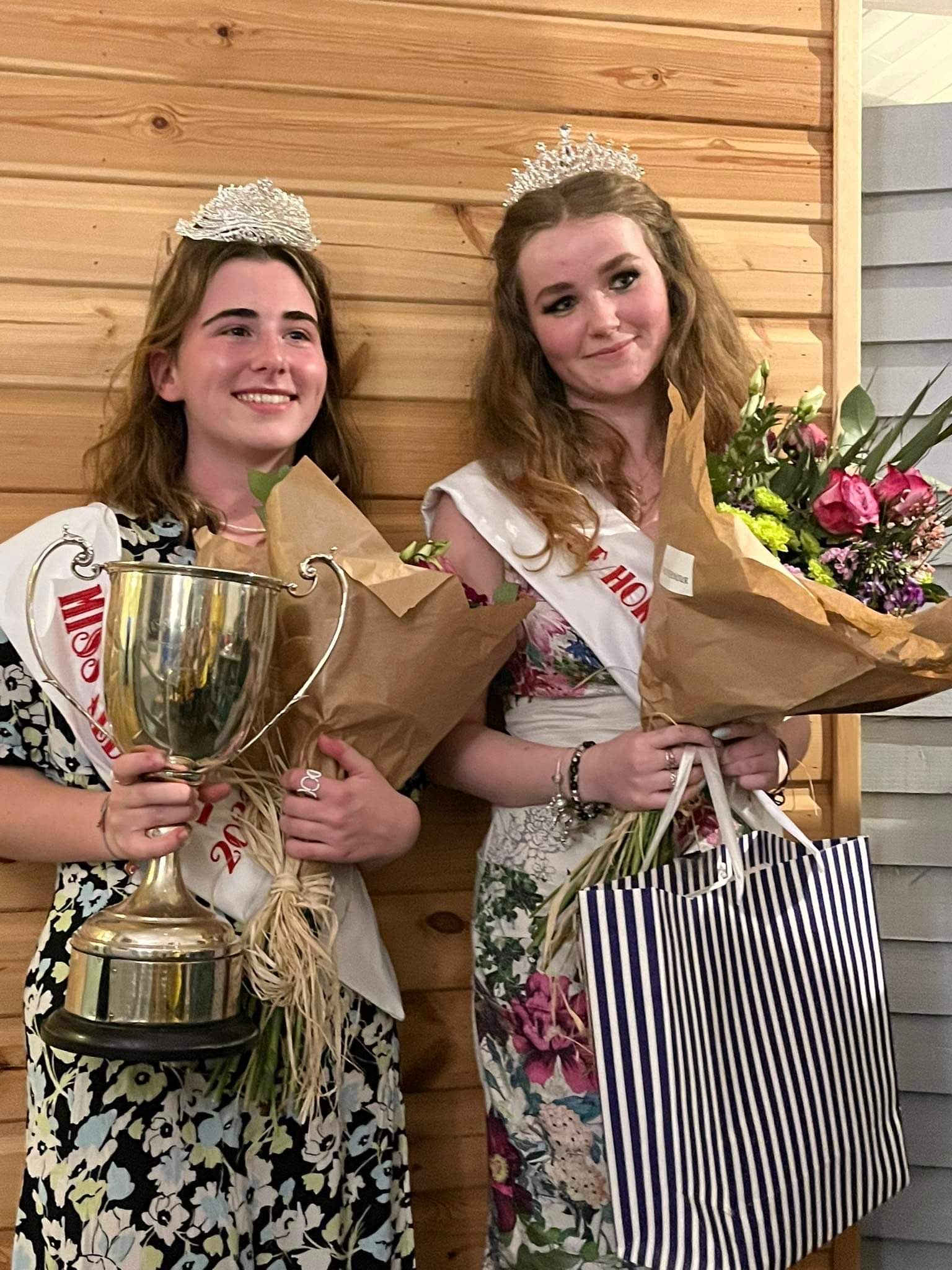 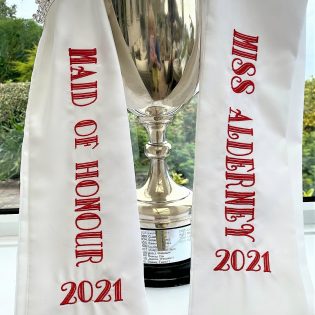 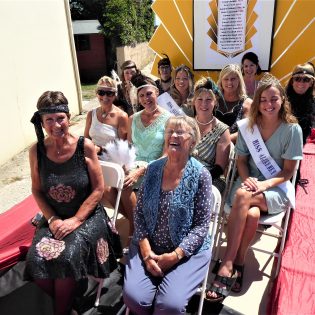 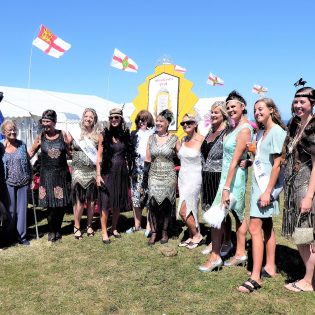 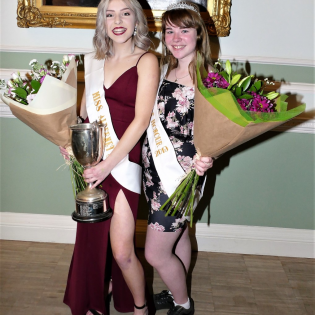 WHO WILL BE MISS ALDERNEY THIS YEAR?

Sadly, for the past two years Covid restrictions prevented the outgoing team from organising a Miss Alderney election party in time for Alderney Week. The last Miss Alderney was Abbie Chandler in 2019. Abbie, who is Vicky & Wayne’s daughter, still holds the title.

This year Alderney Week at last, we were able to elect Miss Alderney 2022 who will heading the parade. She will be accompanied by her Consort, as well as Little Miss and Master Alderney. 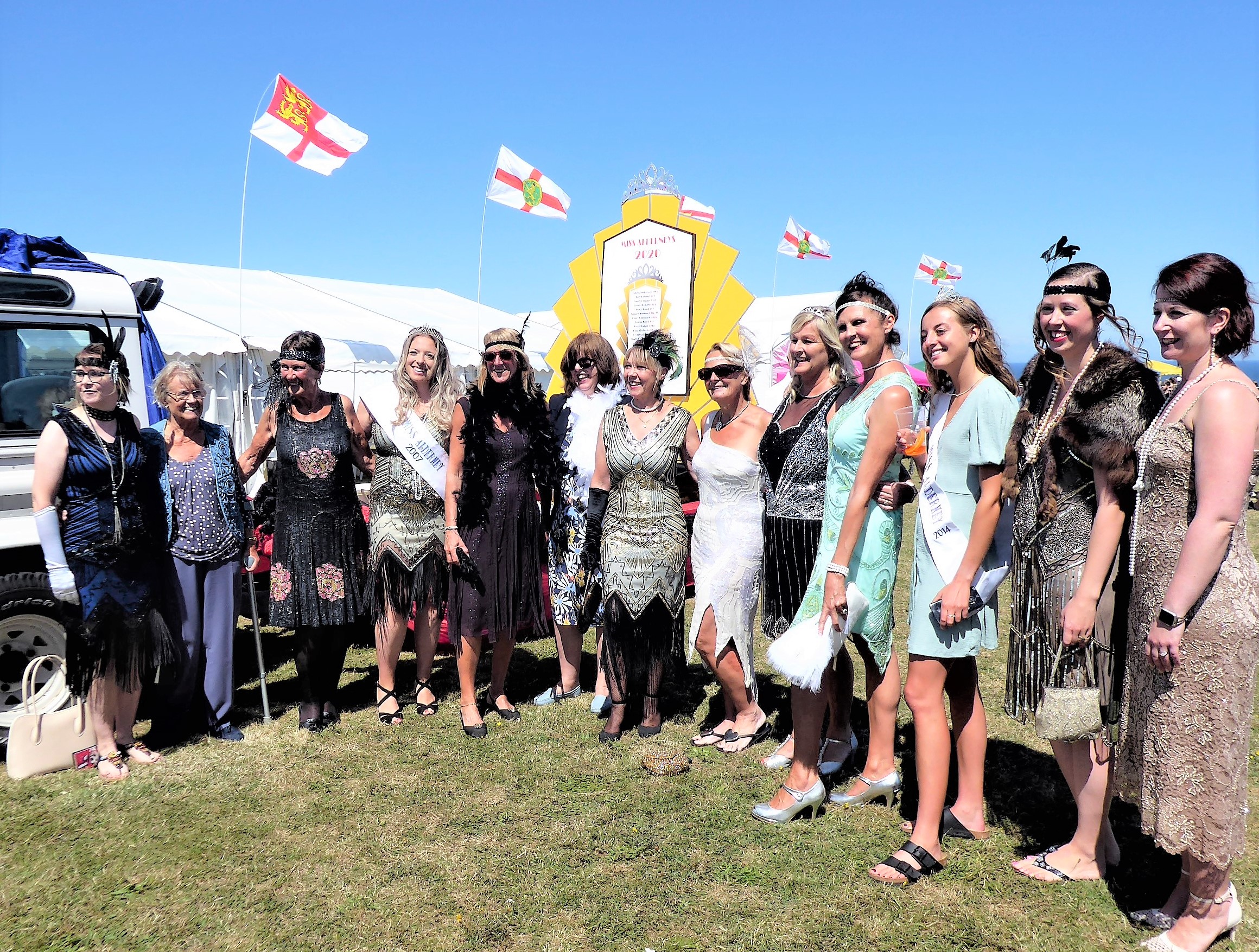