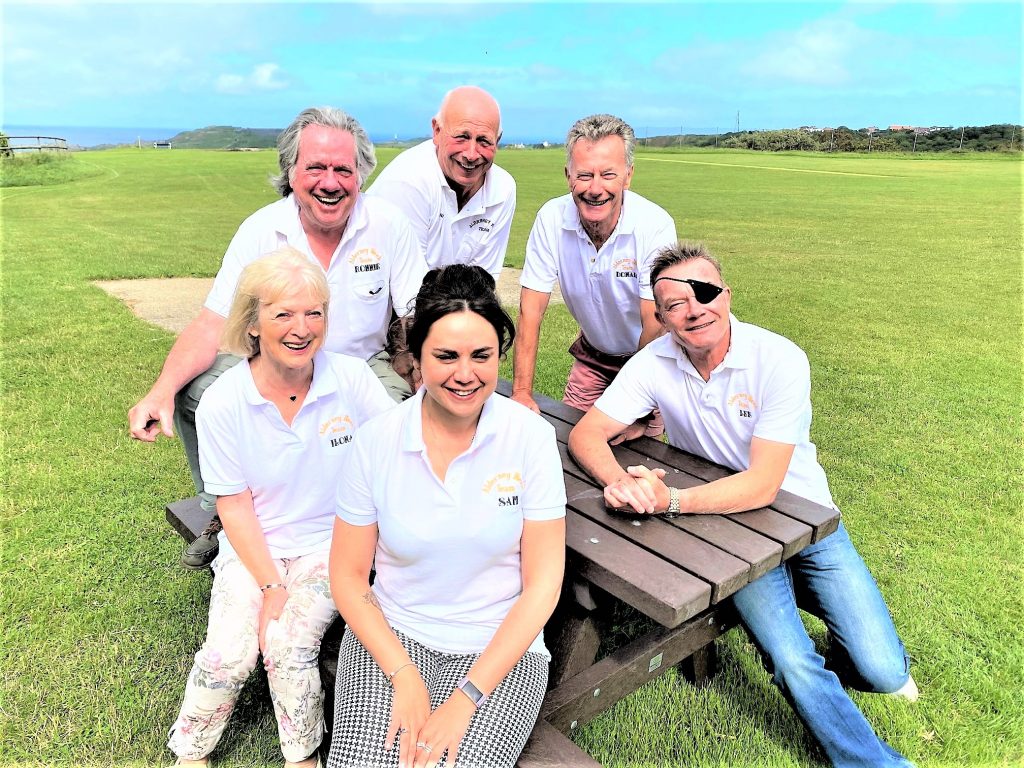 A BIG THANK YOU FOR SUPPORTING ALDERNEY WEEK 2021

“Alderney Adventures – The Show Must Go On ” was the theme of this year’s Alderney Week. Sadly, just ten days before the start of Alderney Week 2021, the Alderney Week Team had to take the difficult decision to cancel Alderney Week. This was a heart-breaking decision, but given the COVID situation at that time, we had to put your safety first. Furthermore, a number of event organisers and volunteers also decided to pull out of the programme.

An enormous amount of hard work and energy had gone into producing a programme of over 70 events happening across the island during Alderney Week, but some of the smaller events organised independently by various clubs and  individuals were still able to go ahead.

We would like to take this opportunity to thank everybody who helped run the different events: the Alderney Wildlife Trust, the Alderney Rotary Club, the Alderney Football Club, the Alderney Sailing Club, VisitAlderney, the Alderney Tennis Club, Belinda Powrie and her team, Saye Campsite, the Alderney Centre, Pré Studio, Le Passage Art Gallery,  Jo Parmentier, Rupert Bean and the James family. We would also like to thank the various establishments in the hospitality sector who created their own events to entertain everybody during that week.

As you will appreciate, considerable expenses had already been incurred prior to the sudden cancellation of Alderney Week 2021 and we would like to thank all companies and individuals who supported us with much needed sponsorship:

Another big thank you goes to everybody who supported our printed programme with their colourful advertisements. (Despite the cancellation, several hundred copies were bought).

And last, but not least, we would like to thank those who had committed to sponsor a specific event as well as Miss Alderney with great prizes and are happy to offer these for next year’s Alderney Week: 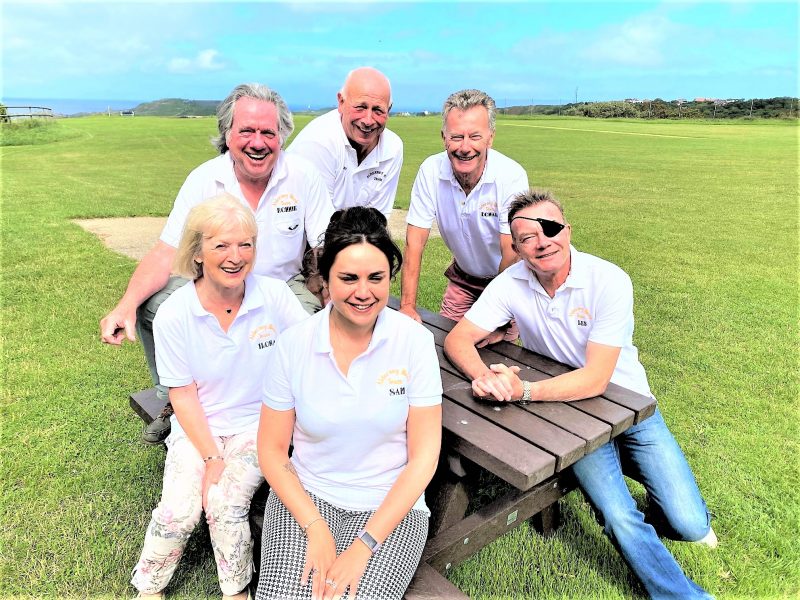